TYR TACTICAL®
It has been an exciting year for TYR Tactical®, full of new faces, new products, and new opportunities. In fall 2016 we broke ground on our new 78,000 sq. ft. facility in Peoria, AZ. This much needed expansion will give us the ability to not only increase production capacity but also create hundreds of new jobs in the Phoenix area.
All three of our brands, which include TYR Tactical®, Huron™ and Revere K9™, have continued to grow and evolve this past year. The utilization of state-of-the-art textiles, along with extensive field testing, has culminated in the creation of many new products. As an industry leader in the United States and now in Canada, TYR Tactical® vows to remain committed to upholding the highest standards of quality and integrity, while proudly being able to provide you with 100% US and Canadian-Made products.

TYR Tactical® products push the standards of today’s tactical equipment, define modularity and scalability and are custom made for you, The Next Generation Warrior®.

TYR TACTICAL CANADA™
Located in Ontario, TYR Tactical Canada™ was built to better serve the Canadian Conventional and Special Operations Forces, Royal Canadian Mounted Police, and Federal Agencies. As an industry leader in the United States and now in Canada, TYR Tactical® vows to remain committed to upholding the highest standards of quality and integrity, while proudly being able to provide you with 100% Canadian-Made products. We look forward to continuing to serve you, and pushing the boundaries of innovation within the tactical industry

PATENTED PV®
Channeling a warrior-like mindset and implementing a holistic design approach, we’ve created a hybrid material called PV®. By manufactured design, the entire line of pouches and vests weigh at least 20 percent less than comparable products available in today’s market. In independent testing, products made with PV® were shown to resist abrasion 7 to 10 times more than any material used by competitors. 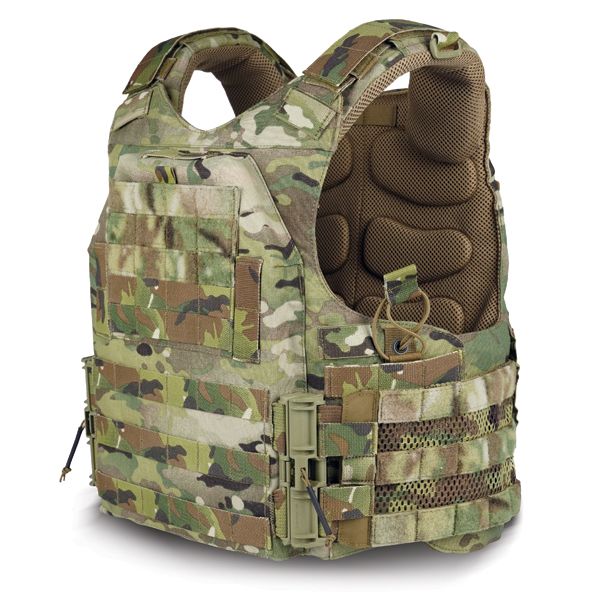 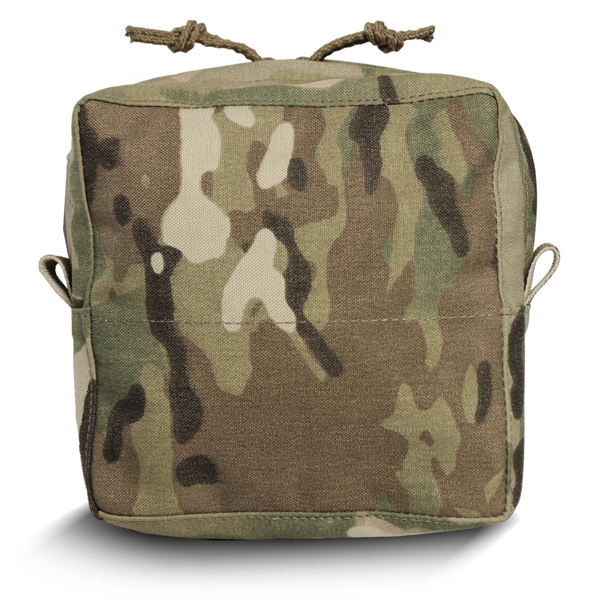 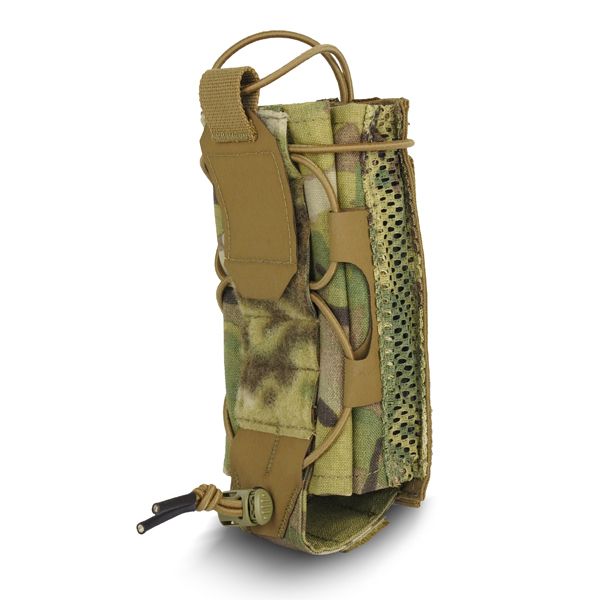 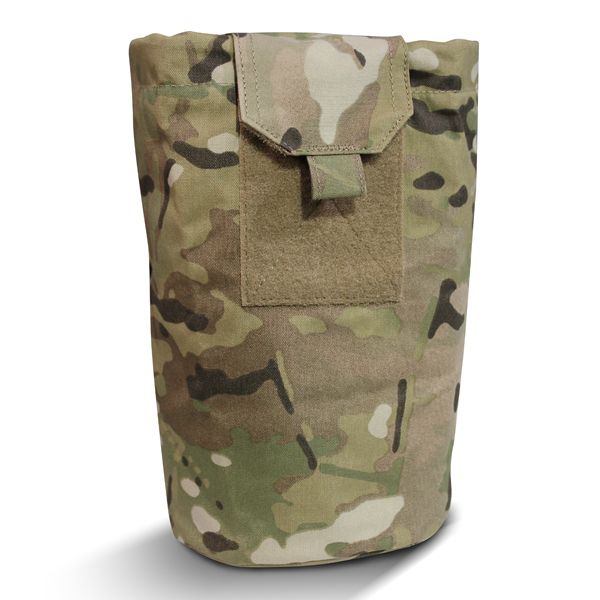 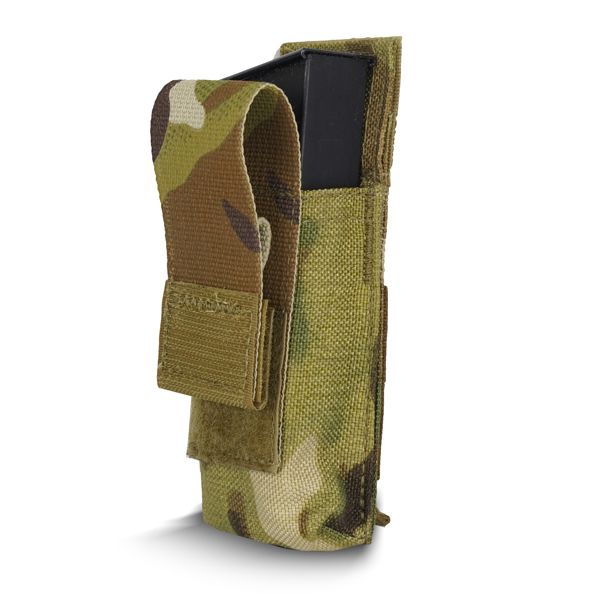 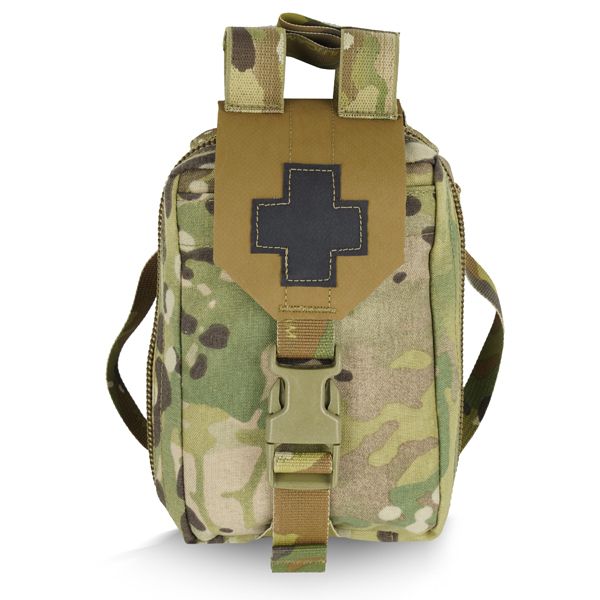 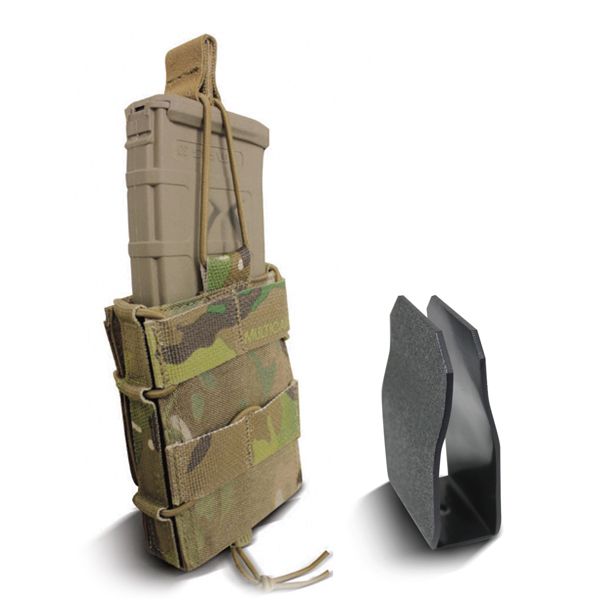 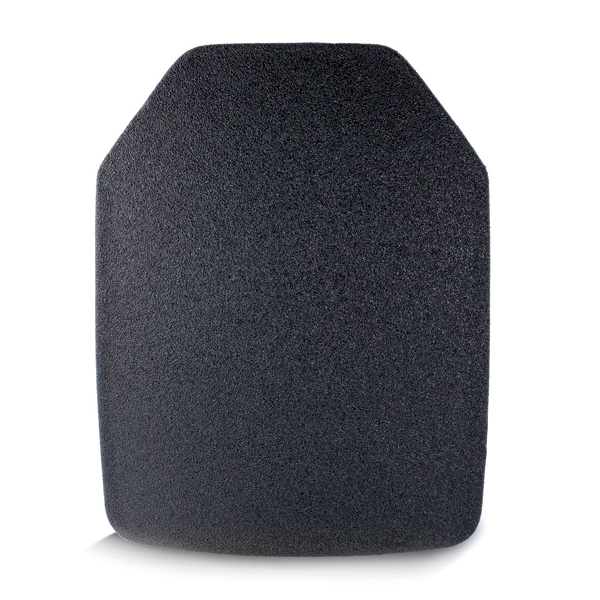 Add To Cart
We use cookies on our website to give you the most relevant experience by remembering your preferences and repeat visits. By clicking “Accept”, you consent to the use of ALL the cookies.
Do not sell my personal information.
Cookie SettingsAccept
Manage consent